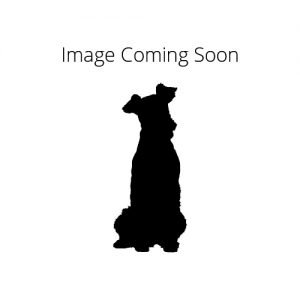 The Dandie Dinmont Terrier is characterized by his long, low body and “scimitar” tail, which looks like a curved sword, as well as his large soulful eyes and fluffy head of hair. Though small in stature, the Dandie has the character of a big dog, possessing confidence, intelligence and an independent nature. The breed?۪s allowable coat colors are described as “pepper” and “mustard.”

The Dandie Dinmont was first recorded as a distinct breed around 1700 and has been popular with both gypsies and the wealthy at various points in his history. Originally bred to go to ground, he was well known for his skill in catching otter and badgers. Dandies were made famous when Sir Walter Scott wrote about them in??Guy Mannering??in 1814. Scott?۪s farmer character was named Dandie Dinmont, after whom the breed was soon named.

As a companion, the Dandie Dinmont is affectionate towards his family, but it would not be uncharacteristic for a Dandie to show little interest in a stranger. The breed would do well in a rural or urban setting with daily walks. The Dandie does not shed, but his coat must be stripped about twice a year and brushed daily.

Are you interested in purchasing a Dandie Dinmont Terrier?